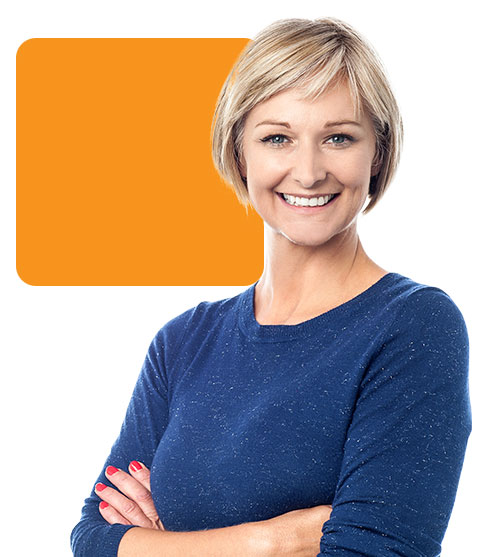 Starting from scratch after job loss

Corinna is 39 years old and unmarried. She has worked for the same company for the last five years. She is a sales representative working in the food industry. She manages a line of organic products. She earns a minimum gross salary of $3,000 per month.

Thanks to her personable and friendly nature, she has been able to build a strong client base and makes decent sales. Her efforts have resulted in achieving a good amount of commission early in her career, sometimes even doubling her salary. Corinna profited, acquiring several high-value assets. Her most notable assets:

The consequences of job loss

During her third year as a sales representative, a competitor launched new products that quickly cornered many parts of the market. Gradually, her clients turned to the competitor’s product and Corinna’s sales declined.

Having lost its competitive edge in the organic food sector, Corinna’s company decided to withdraw from that market. Unfortunately, this decision led to Corinna’s unemployment.

Despite consistent efforts, Corinna was unable to find a new job quickly enough. During her unemployment, she fell behind on her payments. She was forced to accept a lower-paying job that was not compatible with her former lifestyle. After several months in the red, Corinna realized that she had too much debt and that she would not be able to repay it all. 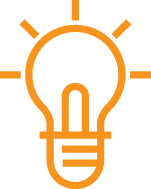 Corinna’s debts before her proposal

Given her situation, Corinna met with a Licensed Insolvency Trustee (LIT) at Ginsberg Gingras for a free assessment of her situation. Here is a list of her debts:

After being informed of her options by the LIT, Corinna takes a critical first step. She gives her motorcycle to her secured creditor. This decision reduced her monthly expenses.

To handle her other debts, she decides to file a consumer proposal. With the help of her LIT, Corinna analyzes her financial situation and prepares a realistic budget. She determines that she will be able to keep her car and her house.

With this information in hand, Corinna proposes to pay $36,000 as reimbursement for her credit cards and personal loans. She will make monthly payments of $600 for five years.

Corinna’s debts after her proposal

The LIT files Corinna’s proposal with her creditors, and all approve. Corinna is pleased and relieved.

Thanks to her proposal and her new budget, Corinna’s new job earns her enough money to meet her financial obligations. She can finally turn the page on that difficult chapter of her life, 18 months after the beginning of her financial problems.

Help to release you from your debts

Regardless of whether your debt problems are related to job loss like Corinna, we can help you. Whatever your level of debt, it is possible to free yourself. Together, we will find the best solution for your budget.